By Year
By Month
By Week
Today
Jump to month

Hits : 46
by This email address is being protected from spambots. You need JavaScript enabled to view it. 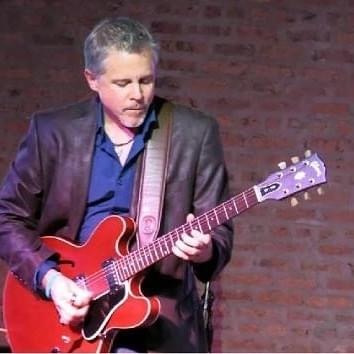 Johnny B has performed with many great Chicago blues artists such as Buddy Guy, Junior Wells, Lonnie Brooks, Koko Taylor and many more.  He has performed regularly at Buddy Guy's Legends for over a decade, performing with the boss at least a dozen times.
Johnny B has performed several times at the Chicago Blues Festival and has opened shows at the Arcada Theatre for artists such as Robert Cray. He released his debut album in 2015 entitled, Never Too Late. John has written a new album during COVID that draws inspiration from his idols such as Jimi Hendrix, Carlos Santana and Buddy Guy.  He is in the process of recording and will be releasing a single shortly called, “Is Everybody Ready for a Good Time?”  The song is a party tune that evokes the great Santana vibe!

Whether Johnny B is performing solo or with his band SonicSoul, he gets people smiling, grooving and having a good time—this applies to ages 5 to 105! 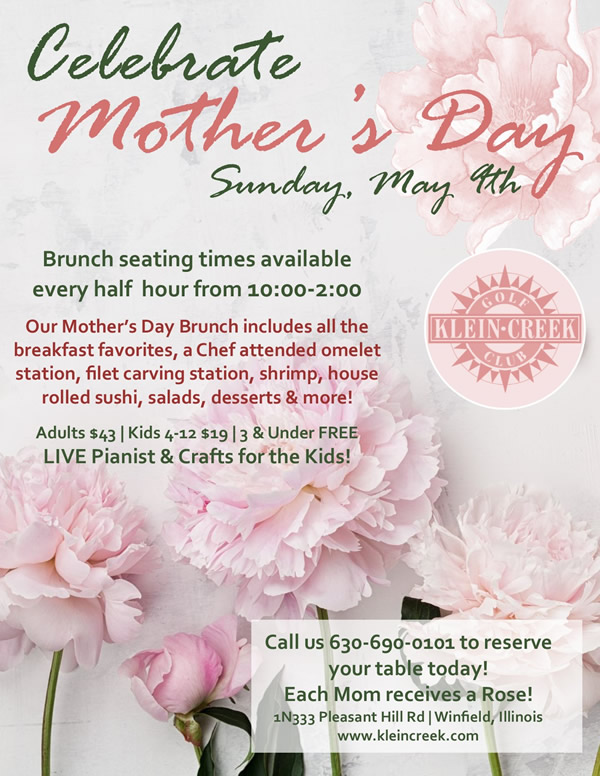 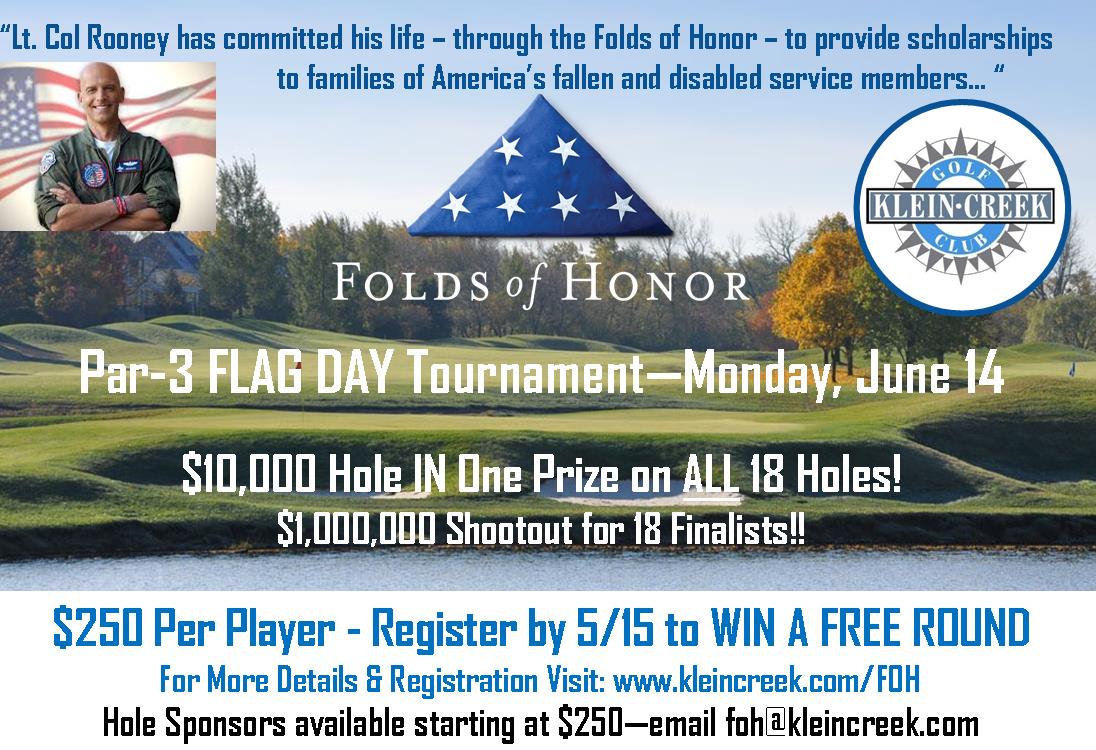 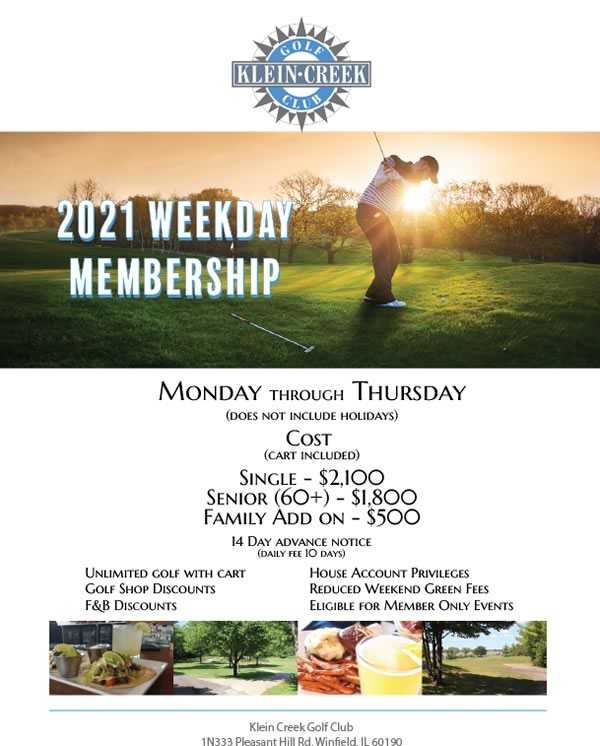 -BOOK YOUR NEXT EVENT IN OUR PERMANENT OUTDOOR TENT-

This email address is being protected from spambots. You need JavaScript enabled to view it.